Researchers found that from 1995 to 2015, malignant tumors, for which excess weight was a factor of development, began to occur more often among people under 50 years old, writes MedicalXpress.

See also: The world faces an epidemic of incurable disease

Experts note that lower age is associated with a higher incidence of cancer. At the same time, the majority of US residents aged 20-49 consume few fruits, vegetables, and whole grains and abuse fast food, sweet drinks, and salt.

In people between the ages of 45 and 49, the incidence of liver cancer increased by one percent for each year of the period studied by scientists. That is, the disease rate increased by 20%. In people 30-34 years old, this figure has doubled, and among people 25-29 years old – quadrupled.

In young millennials, the incidence of other types of cancer that are associated with obesity was also highest among all age groups. In particular, the number of people suffering: 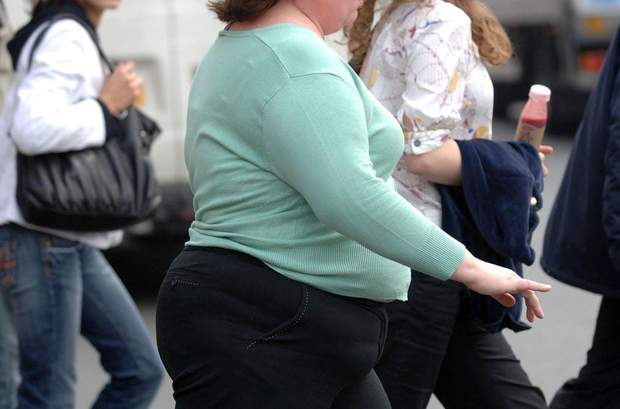 Scientists note that obesity is the cause of the appearance of malignant tumors, which is easy to prevent.

Despite the fact that these results apply only to the United States, obesity is an actual problem in Ukraine. According to the World Health Organization, every fourth Ukrainian suffers from this disease.