In the study, researchers at the Statens Serum Research Institute in Copenhagen studied data from 657,461 children born between 1999 and 2010, writes the journal Annals of Internal Medicine.

95% of children have been vaccinated against the CCP. After analyzing the data, the researchers found that only 6,517 children were diagnosed with autism spectrum disorders (ASD).

Autism Spectrum Disorders – What is it?

This is a violation of neurodevelopment in which there are difficulties in social interaction, communication. People with a diagnosis have limited, repetitive, stereotyped behaviors and interests.

Scientists have paid attention to such risk factors as the age of parents at the time of birth, premature birth, low birth weight, the presence of ASD in newborn brothers and sisters, and the bad habits of the mother during pregnancy.

Analysis of the data showed that the KPC vaccine does not increase the chances of developing autism in children who are at risk or in other children. 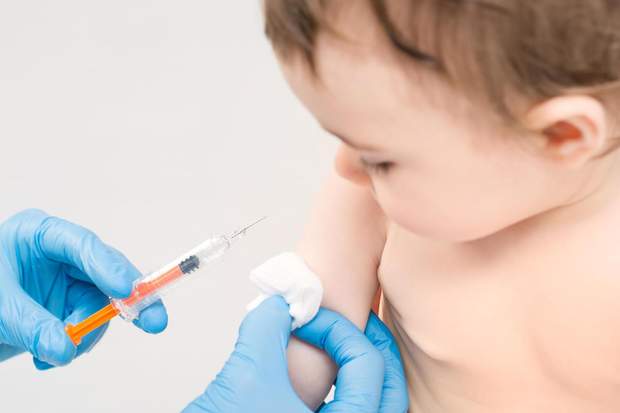 In addition, among girls born between 1999 and 2001 who received the vaccine, the risk of autism was even slightly reduced.

Where did the myth about the dangers of vaccination

The myth of the relationship between vaccines and autism emerged after a study that was published in 1998 in the medical journal The Lancet.

Its author, Andrew Wakefield, lost his medical license in 2010. And in 2011, The Lancet abandoned the study and withdrew the publication after an investigation revealed that Wakefield had changed or distorted information about 12 children so that she would confirm his theory.

We add that the Ministry of Health of Ukraine recommends vaccinations against the CCP in two doses – at 12 months and 6 years.