A man picked up a dangerous virus in 2003, but he turned for medical help only in 2012, the Guardian noted.

See also: In Ukraine, there are fewer HIV-infected youth

In the same year, he was also diagnosed with blood cancer. They decided to treat the patient for both ills with a method that had previously helped the American Timothy Ray Brown to recover – it is said about stem cell transplantation. 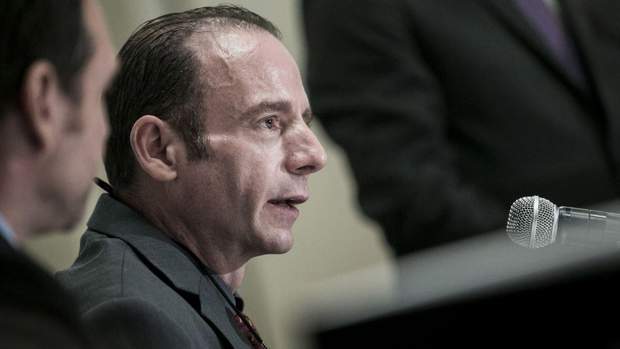 In 2012, Brown announced the creation of a fund to fight HIV and AIDS.

Biomaterial taken from a donor with a gene mutation, it is resistant to HIV. This is a difficult method, because stem cell transplantation is not always successful, and yet this time it gave a positive result.

In addition, it is an expensive and dangerous operation and it is not always possible to find donors with the desired mutation.

After surgery, the patient stopped taking medication against the virus. After 18 months, his tests confirmed the absence of the virus in the blood, which gives hope for recovery of each of the nearly 37 million HIV carriers in the world.

Doctor Ravindra Gupta called his patient "functionally cured" and noted that it is too early to talk about the full success of the operation.