The discovery may explain why women over the years retain cognitive abilities better than men. This is confirmed by tests for memory, reasoning and problem solving among the elderly, writes Medical Xpress.

See also: Men want meat when they see a sexy woman: a study

To study the differences between aging processes in men and women, researchers invited 205 volunteers: 121 women and 84 men aged from 20 to 82 years. They have passed the necessary tests that determine the level of glucose and oxygen in the brain. The brain “fuel” at any age is glucose.

The data on the age and brain state of the men were loaded into the neural network so that the algorithm could find a connection between the two parameters. Then the scientists set the opposite task for the computer: to find out the age of women, based on indicators of brain metabolism. It turned out that a woman’s brain is on average 3.8 years younger than her biological age. 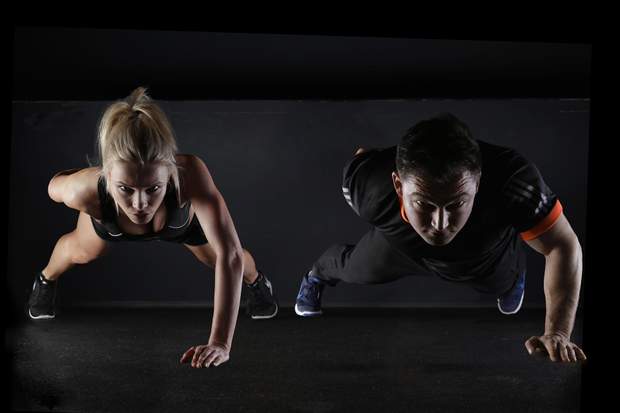 For the purity of the experiment, the same operation was performed the other way round: the neural network loaded data on the age and brain metabolism of women, and then determined the age of men with the model created. It turned out that the brain is on average 2.4 years older than the biological age of men.

Differences in brain metabolism were observed even in young people – no older than 20 years.