Scientists from Harvard University (USA) have discovered that tau protein is a kind of nutrient medium for Alzheimer's disease, JAMA Neurology writes.

See also: The cause of Alzheimer's disease may be inflammation of the gums

The experiment involved 30 people. Researchers have calculated the number of protein debris molecules in the volunteers brain. There was no difference in healthy men and women, but the patients had a completely different situation.

This is a disease that occurs in people in old age. It is characterized by a weakening of the functions of the brain. Because of this, a person cannot take care of himself on his own – he needs constant supervision and help.

Alzheimer's disease is caused by the accumulation in the nerve cells of various "protein debris" (tau proteins and beta-amyloid proteins), which gradually kills neurons in different parts of the brain. Their death leads to loss of memory and senile dementia.

On average, the nerve cells of women with Alzheimer's disease contained 6–10% more tau protein than men. In severe cases, the difference reached 40-70%. 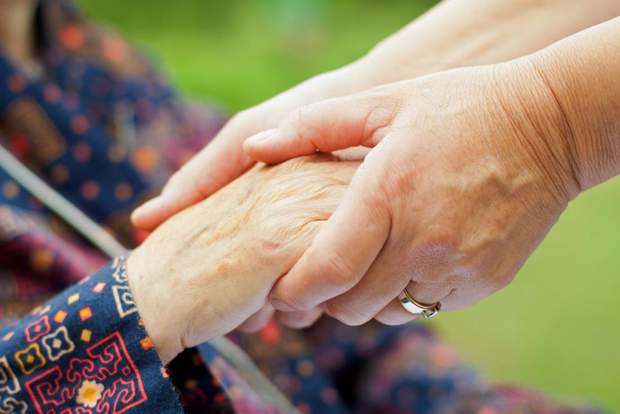 Scientists do not yet understand what causes brain cells to accumulate in themselves a tau protein, so it is not yet possible to create effective drugs for Alzheimer's disease.